Set off along the roads of the South Touraine and meander through countryside villages each more picturesque and charming than the last.

In the name of the rose

Chédigny sits at the heart of the Indre valley, between Loches and the Chateau de Chenonceau. It's the only village in France to be classed as a "Remarkable garden", with roses and perennial plants spilling down the walls and streets. Take your time to wander around and soak it all up... A multitude of artists inspired by the charm of the village, have settled here, and open their workshops to the public during festivals. 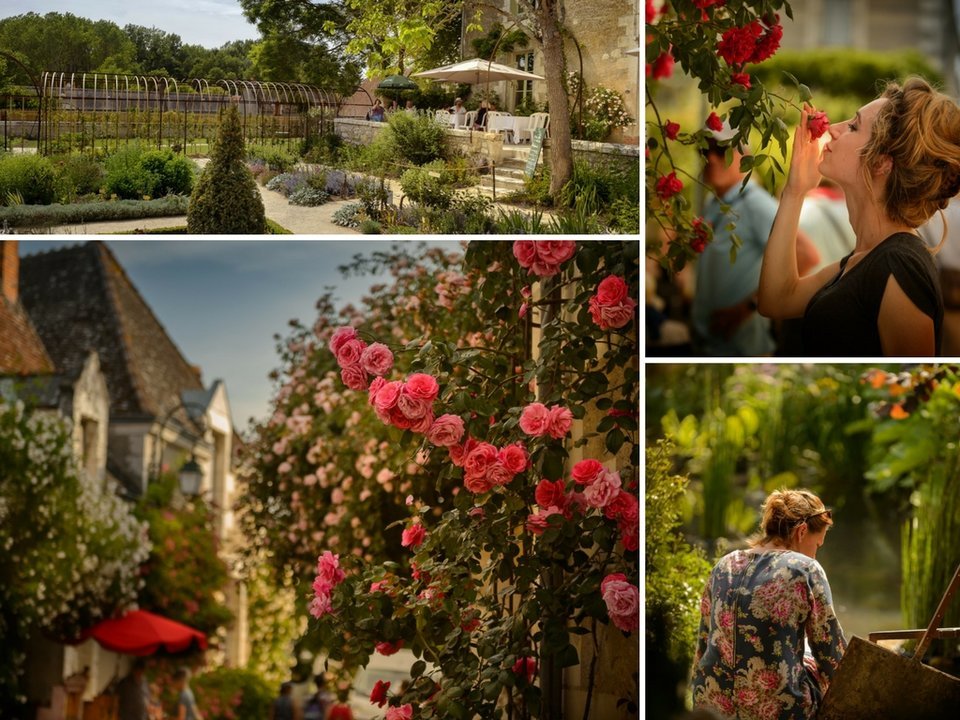 Located halfway between Loches and the Futuroscope, Boussay is a real gem, an unsung glory of the region, nestled in a leafy valley and surrounded by pristine nature. Between the castle, prairies, woodland and beautiful houses, this village exudes a holiday feel, which makes you want to stay and linger a little longer.

Montrésor, classed among the Most Beautiful Villages of France

Montrésor: the name's enough to send you into a daydream... The village itself is like a box of secrets, chock-full of history and legends! Set at the heart of the Val d'Indrois, this little village is a real jewel, classed among the "Most Beautiful Villages in France". After having stopped off to say hello to the pandas at the neighbouring Beauval zoo immerse yourself into the welcoming relaxed atmosphere of the village and its castle. 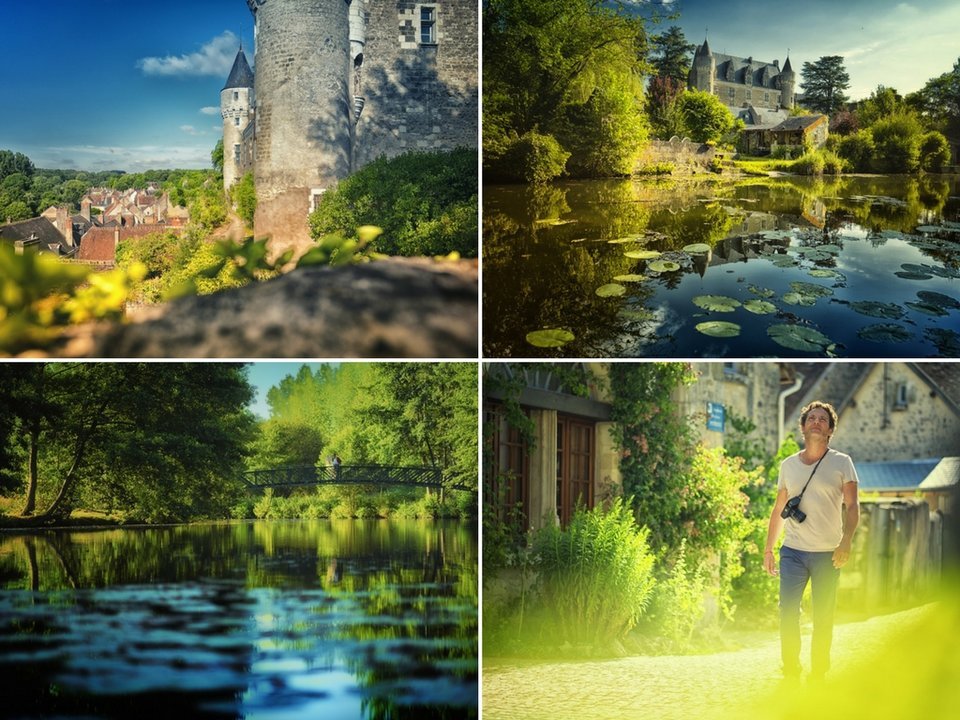 Beaulieu-les-Loches  is a village on the Indre river, connected to Loches by a Protected Natural Area (Espace Naturel Sensible). It developed around a Benedictine Abbey founded in 1007 by Fulk III, 'The Black Falcon', indefatigable builder and fearsome warrior. 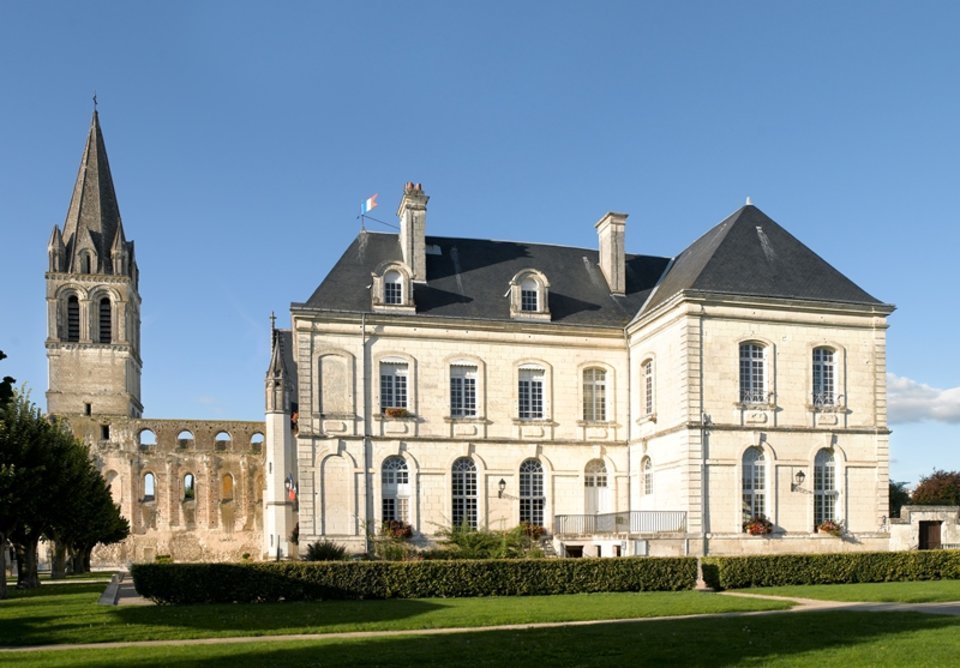 Located less than thirty kilometres south of Tours, between Loches and Sainte-Maure de Touraine, the village of Louroux has a remarkable architectural and natural heritage thanks to its ancient priory, characterful houses and beautiful lake classed as a Sensitive Natural Area (Espace Naturel Sensible) 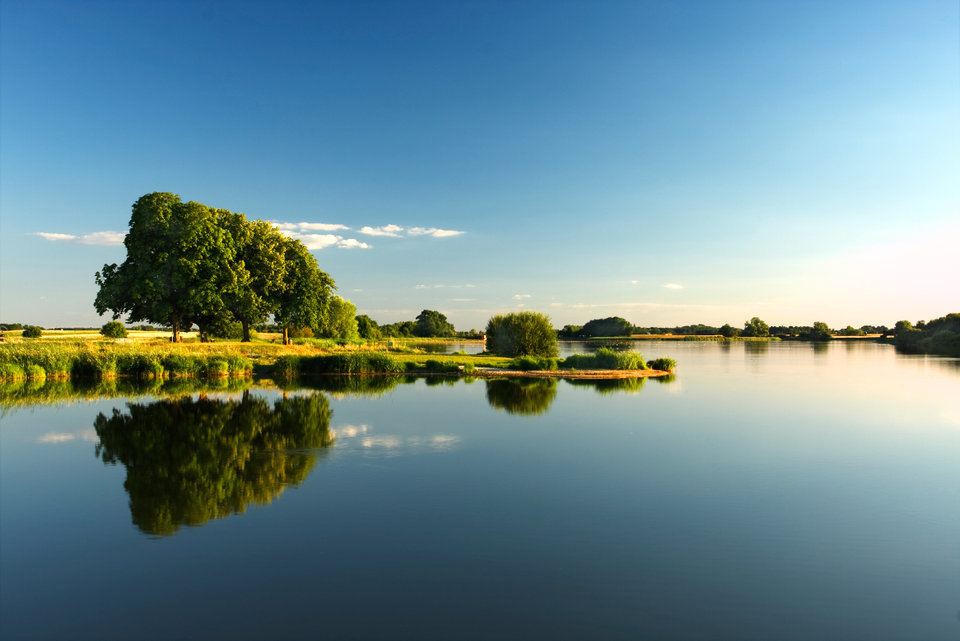 Located at the southernmost point of La Touraine, almost in Poitou, Grand-Pressigny is rich in both heritage and nature, with the Brenne Regional Natural park nearby. Embark on an adventure back through the millennia to Prehistory at the castle-museum of Grand-Pressigny. For a hands-on taste of Prehistory, the children can take part in fascinating workshops.

However, it's not all about flint and cavemen ! But also the local producers and their farmland. Meander across the paths and roads, absorbing the wonderful countryside, which offers a multitude of beautiful walks and some excellent eating establishments. 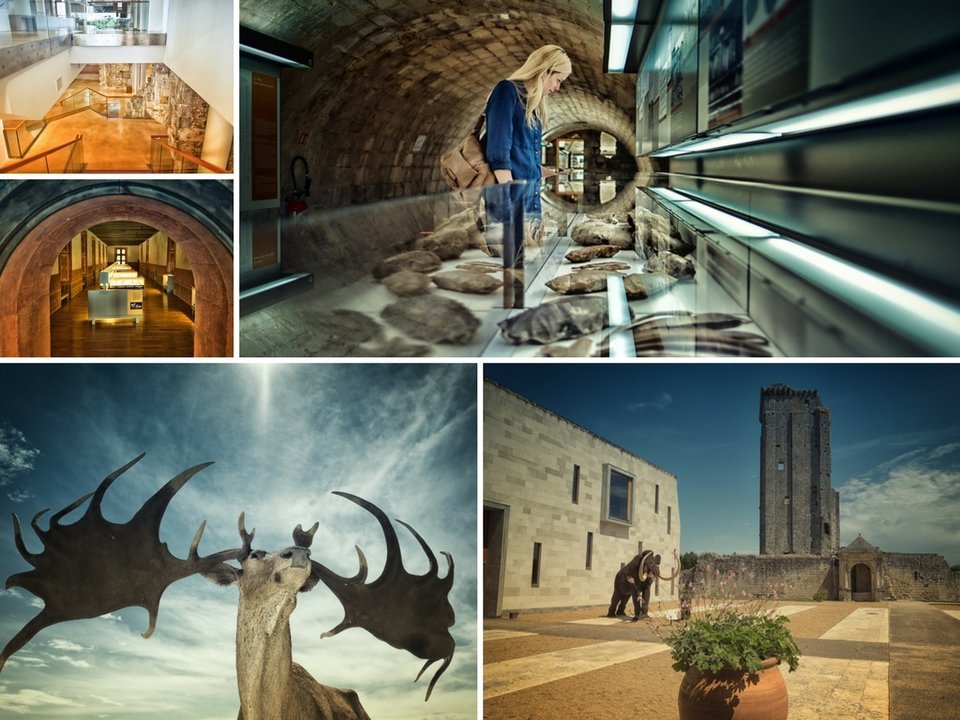